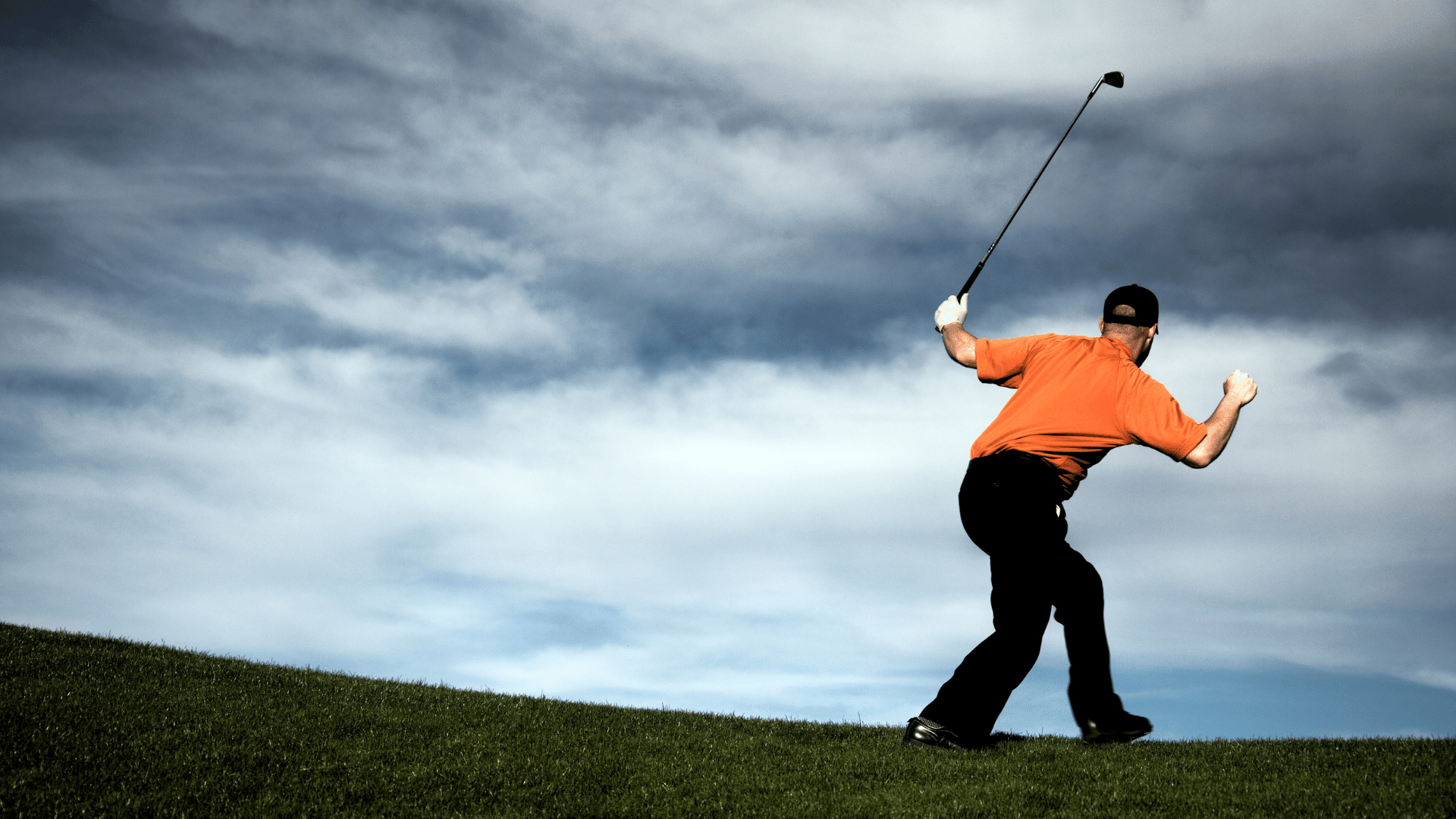 By adminSeptember 6, 2022No Comments

It’s taken months for LIV Golf to deliver what it has long promised to bring to the golf world, but it finally arrived Sunday: the first LIV Golf playoff, a highlight for one of the best golfers in the world and, before that, an hour of absolutely chaotic golf.

Thanks to its everyone-on-the-course-at-once nature, the ending of LIV Golf’s Boston Invitational saw a host of its best players sprinting to the finish. There was Cameron Smith, the No. 2 player in the world and perhaps the most polarizing LIV commit to date. There was Dustin Johnson, two-time major winner and the biggest fish to join at its launch. There was Lee Westwood carding the best round of his season, and Anirban Lahiri nearly making eagle to win the event and Joaquin Niemann, another recent signee, trying to finish what he started. All around them were thousands of lubricated fans creating a boisterous setting at The International Golf Club. Mix it all up in a blender and that’s exactly what LIV wants to serve at its cookouts.

It was Lahiri who who locked up a score of 15 under first, about 10 minutes before the others. Then came Niemann, who preceded Johnson by only a couple minutes. When Johnson got up and down for a par to earn his spot in the playoff, it figured to be a lengthy one that dragged into the night. They’d play the par-5 18th as many times as necessary to crown a champion.

Just seconds later, at least according to the TV broadcast, Westwood stood over his par putt on the 3rd hole, in a completely different part of the course, and for the first time the balance of a tournament hung in the air somewhere other than the 18th hole. Deeply important shots, just seconds apart, adding immediate context to this sprinting format. It’s unlike pro golf as we’ve known it, and it’s still imperfect. You weren’t always sure what hole was a par-4 or a par-5, and it isn’t always obvious whether it was a putt for birdie or a par-saver, but the goods are being served constantly. Do you like this golfy chaos? That’s up to you.

Johnson, Lahiri and Niemann were quickly whisked back to the 18th tee, where Niemann played first, pumping his tee shot into the crowd, bounding off a spectator. That happens everywhere in golf. It’s one of the odd spectator costs of doing business. What wasn’t normal was that we soon learned the fan’s name, Rich, because LIV Golf’s broadcast team stuck a microphone in his face and asked how he was doing. No, we’ve never seen this before. Do you like it? That’s up to you.

Rich was a jolly man, nursing what will surely become a bruise on the left side of his chest. Encouraged by the people around him, he removed the sunglasses from his ball cap mid-interview and smiled. The front of his hat read “TRUMP.” He proceeded to say, “I want the PGA [Tour] and the LIV tournament to get along and get together.”

Rich wasn’t speaking for for LIV Golf, as he was quickly ushered off the broadcast, nor the PGA Tour, which was off this week before a new season begins later this month. But he did seem to represent the fans at the Boston event. They were as loud and discordant as any LIV event we’ve seen thus far. That’s LIV’s motto: Golf, but Louder. Do you like it? That’s up to you.

The three-man playoff lasted only a few more shots, which was probably best for all. Niemann failed to give himself a birdie chance, and though Lahiri had a 3-foot birdie attempt waiting for him, he didn’t even get the chance to try it. Johnson took that away when he rammed in a 40-foot bomb for eagle. It smashed into the back of the cup, popped up and then dropped into the jar. Playoff over. The fans and the announcers went wild. It doesn’t matter what tour that happens on — most everyone is going to love it.

Lahiri couldn’t be angry. Nor could Niemann. They both smiled and dapped up DJ. They were both also set to make more money than they ever have before.

To this point, LIV Golf finishes have exclusively been about that one thing: cash. Charl Schwartzel made a quiet bogey in London to finish a wire-to-wire victory in the inaugural event. The focus afterward largely was on his winnings. Branden Grace won by two in Portland, and it never really felt that close. Henrik Stenson won the New Jersey iteration of LIV Golf by two as well. There seemingly were no nervy shots along the way, only Stenson preparing a jab for the cameras about having his Ryder Cup captaincy taken from him. Through three events, the talk was mostly about the money, little about the shots, even less about the courses and holes the winning was happening on. That flipped, if only slightly, Sunday night in Massachusetts.

Do you like it? That’s up to you. The next LIV event is just 12 days from now.