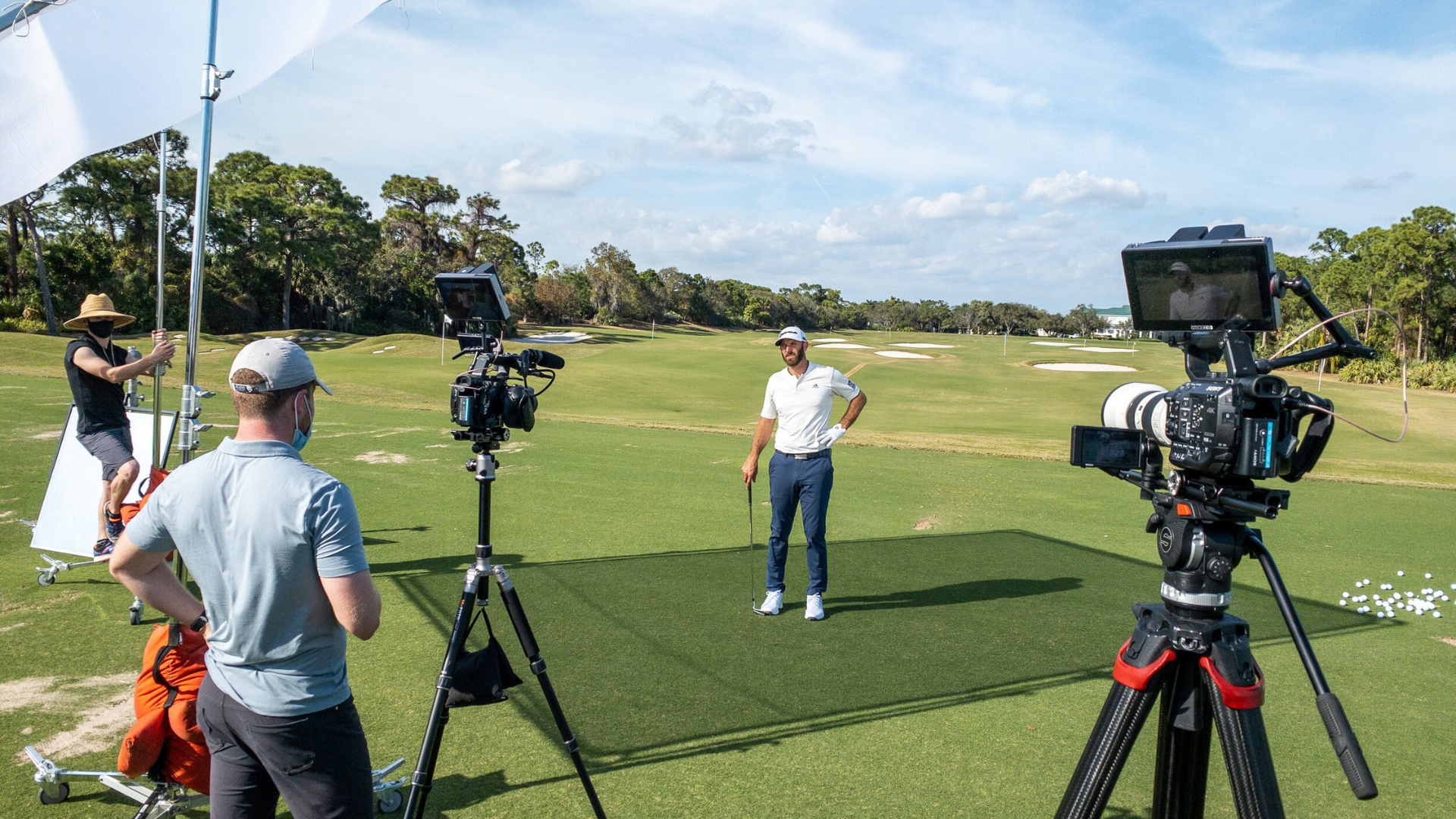 Netflix has linked up with the PGA TOUR and golf’s major championships for an immersive documentary series following the lives and stories of top professional golfers across a season of high-stakes competition.

For the first time ever, the PGA TOUR and the governing bodies that conduct men’s major championships — Augusta National Golf Club, the PGA of America, the USGA, and The R&A – will provide entry into the sport’s biggest events including THE PLAYERS Championship and season-ending FedExCup, as well as the four majors: the Masters Tournament, PGA Championship, U.S. Open Championship and The Open. With unprecedented access inside the ropes and behind the scenes, the series will capture the intensity of training, travel, victory, and defeat through the lens of a diverse group of players and their support teams.

“This partnership with Netflix presents the PGA TOUR and the four major championships an opportunity to tap into a completely new and diverse audience,”  said Rick Anderson, Chief Media Officer of the PGA TOUR. “This documentary will give fans an authentic look into the real lives of our athletes, and what it’s like to win — and lose — during a season on the PGA TOUR.”

“We are thrilled to bring golf’s leading organizations and players together for this first-of-its-kind partnership and unparalleled window into life on the Tour,” said Brandon Riegg, Netflix Vice President of Unscripted and Documentary Series. “Our members will love getting to know the players and personalities as well as the iconic venues along the way. Even the most devoted golf fans have never seen the sport quite like this.”

The series is produced by Vox Media Studios (Explained) and Box To Box Films (Formula 1: Drive to Survive). Executive producers are David Check (30 for 30, Four Days in October); Chad Mumm and Mark Olsen for Vox Media Studios; and James Gay-Rees and Paul Martin for Box to Box Films. Filming is underway now throughout 2022.