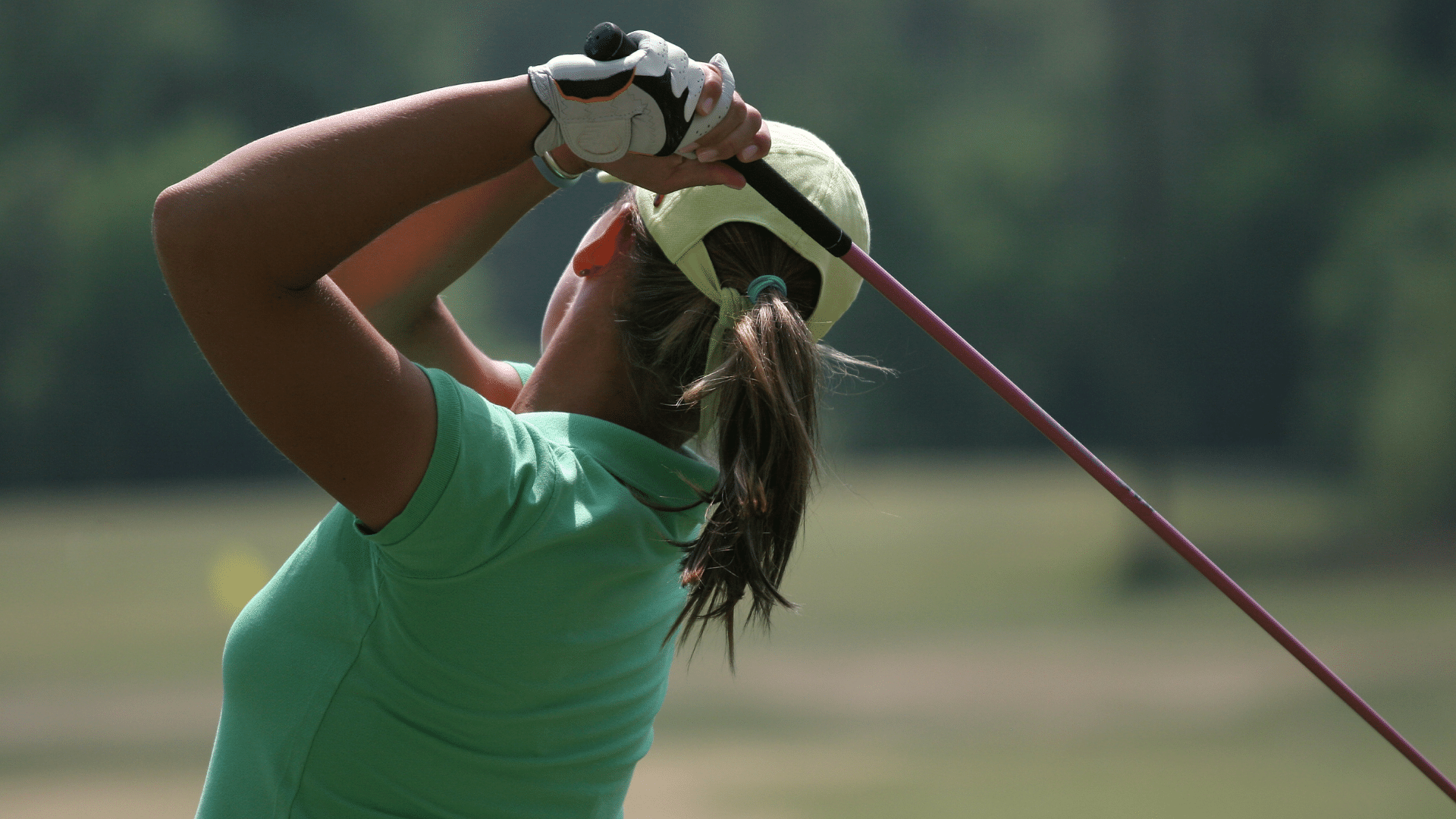 Never Do This With Your Wedges

How do golfers hit more greens? It starts by selecting the right club, and if you are in that tricky — and crucial — wedge range, one GOLF Top 100 Teacher says there’s one thing you should never do: muscle up.

Todd Sones, who is based in Vernon Hills, Ill., says one common mistake golfers make when they get to full-swing wedge range is that they hit the wrong shot when in-between distances.

Yes, we do. What Sones means is that a harder swing would put more club-head speed on the golf ball, create more spin and make it more difficult to predict or control the distance.

Instead of the hard wedge, Sones recommends playing the ball a little farther back in your stance — he says this helps the arms match up better — and making a 3/4 swing with a club less.

So there you have it. Now start practicing those 3/4 short-iron shots — dialing in your wedges is crucial for scoring — and see if you start hitting more greens your next time out.