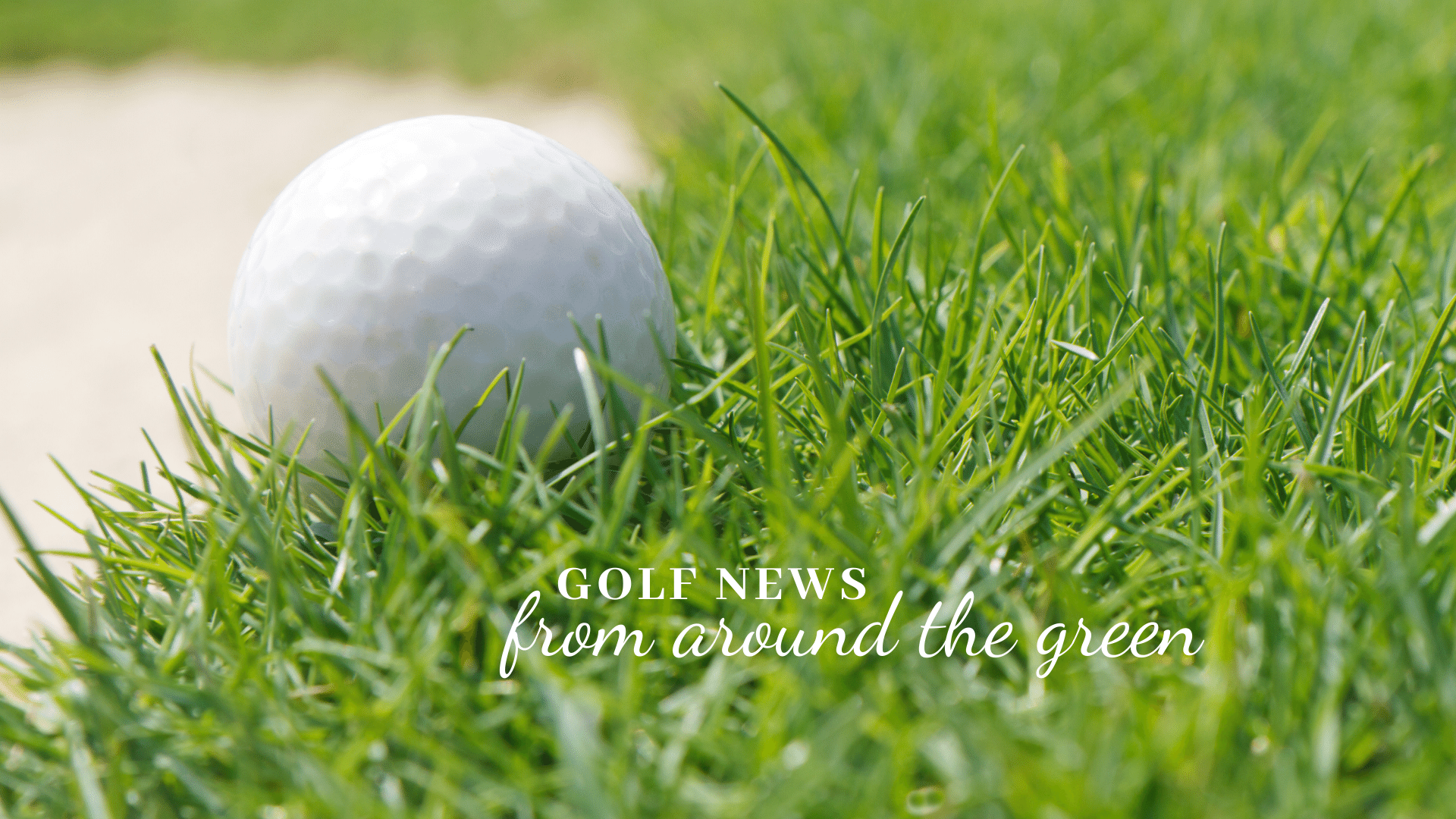 By adminOctober 5, 2020No Comments

The 40-year-old Spaniard, who has resorted to putting with his eyes closed, is a winner again on the PGA Tour for the first time since the 2017 Masters.

“Would you believe me if I told you I’ve been doing it for about three years?” Garcia said on Friday. “I’ve gone on and off, but like Augusta I won it playing with my eyes closed every single putt and some of the other wins, too.”

That list now includes the Sanderson Farms Championship as Garcia broke out of a prolonged slump with a final-round 5-under 67 at the Country Club of Jackson and beat Peter Malnati with a birdie on the final hole to notch his 11th PGA Tour title.

Afterwards, Garcia dedicated the victory to his father, Victor, who has lost two brothers, Paco and Angel, to COVID-19 back in his native Spain.

“It’s sad,” said Garcia, who now counts Tour wins in three different decades (2000s, 2010s, 2020s). “And I know that a lot of families have lost a lot more people, but you never want to lose anyone like that, and I wanted to win this for them.”

Garcia was mired in a prolonged slump, recording just one top-10 finish since February and he’d missed three of his last four cuts. He failed to qualify for the FedEx Cup Playoffs and in the latest indignity, dropped out of the top 50 in the Official World Golf Ranking this week for the first time in nine years.

he primary culprit was a putter that disobeyed him. Garcia ranked No. 187 in Strokes Gained: Putting last season, and entered the week at No. 246 in that statistical category this season. As Sirius/XM PGA Tour Network analyst Dennis Paulson noted, “No player comes out of a putt faster than Garcia.”

As he searched for his game, Garcia flirted with various putting grips before freeing up his stroke by closing his eyes when he putted. Hold the chuckles and jokes of desperation because it worked. He made 55 of 56 putts from inside five feet and gained strokes against the field on the greens in all four rounds.

“If he keeps making putts, everybody else will be trying it out here, too,” Brandt Snedeker said.

“The great thing for me is that when I’m feeling it, I don’t feel like I even have to putt too well to have a chance at winning, or to win,” said Garcia, who won the European Tour’s Dutch Open in 2019 and now has at least one worldwide victory in 10 consecutive years. “With an average or just above average kind of putting week, if I’m playing the way I played this week, I can give myself a chance of winning almost every week.”

Garcia has long been a peerless driver of the ball and among the best ballstrikers, but even his bread and butter parts of his game weren’t up to his usual standard as he struggled with an equipment change.

Garcia said he found something with his ballstriking and the stats back him up: he led the field in driving distance and ranked first in Strokes Gained: Off the Tee and Strokes Gained: Tee to Green.

On a glorious day of sunshine, Malnati, the 2015 Sanderson Farms Championship winner, started the day five strokes off the pace and teed off nearly two hours before Garcia, but he made birdie on seven of his first 12 holes to join the trophy hunt.

Malnati, 33, was mostly thinking about earning a top-10 finish to qualify for next week’s Tour event in Las Vegas until his putter got hot. He rolled in 139 feet of putts in the final round, including a 33-foot birdie putt at No. 17. He pumped his fist three times and for the moment led by three strokes. He fired the low round of the day, 9-under 63, to claim the clubhouse lead at 18 under and then held a picnic on the club’s front lawn with his wife and 11-month-old son, Hatcher.

Garcia made four birdies, but also two bogeys on the front nine, including when he missed a 5-foot putt at the sixth hole. During his slump, Garcia has been a leader of, if not sad, then stern faces, but he refused to be deflated by the miss.

“I did what I’ve been doing all week. I trusted myself,” Garcia said. “I stuck with it, I kept going, I kept believing, I kept telling myself, you’re doing great, just keep doing what you’re doing.”

“Since he’s had kids, he’s definitely a lot mellower on the golf course,” Snedeker said. “He gives himself a lot more grace than he probably used to. He used to beat himself up a lot, and I don’t see that nearly as much anymore. I think it’ll lead to a lot of good golf for him going forward, because as everybody knows, he’s super talented.”

Garcia let his talent shine and caught Malnati in dramatic fashion, begging for a 5-wood from 260 yards to clear the front bunker at the par-5 14th hole. It did and trickled to inside 4 feet for eagle. Then he delivered the knockout punch at 18, planting an 8-iron from 172 yards to inside three feet for birdie to finish 19-under 269.

It was the same club that Garcia used to stiff his second shot at Augusta National’s par-5 15th hole that set up his playoff victory and his lone major title. This time, Garcia hit it so close he could’ve made the putt with his eyes opened or closed. He tapped in, pumped his fist, and looked to the sky with the realization that he was a winner again and a boost of confidence for next month’s Masters and all that is still to come.

“It showed me a lot of what I still have and what I still can do,” he said “I feel like I’m starting to be like the old me.”