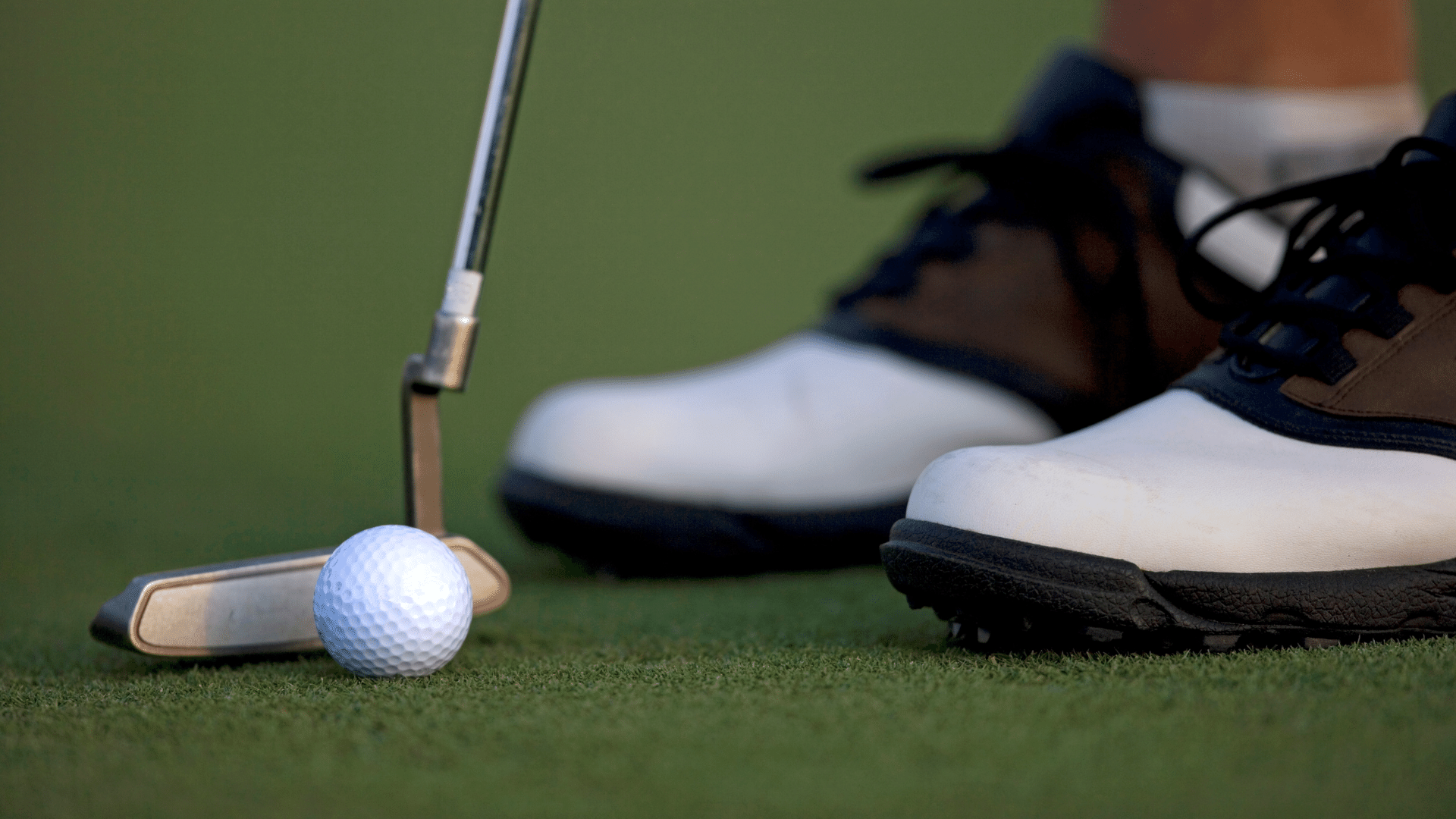 Jason Kokrak was the one stroking the putts at Shadow Creek, but all he wanted to do after his maiden PGA Tour win was place the credit for the most impressive putting performance of his professional career on his caddie, David Robinson. (No, not the two-time NBA champion.)

The Tour journeyman praised Robinson’s green-reading skills — Kokrak had Robinson read “about every one” of his putts — along with a low-key putter change that was the caddie’s doing. Kokrak switched to a 358-gram Bettinardi Studio Stock 38 production putter at the BMW Championship, but instead of having it built at his usual 35 inches, Robinson suggested his boss try 36 inches instead.

“I went to a 36-inch putter via my caddie, David Robinson, giving me that tip that I should go to a 36-inch putter just to kind of stand a little bit taller, get the putter more in the palm of my hands,” Kokrak said after the win. “Ever since that happened I feel great with Bettinardi and we dialed it in and started rolling it pretty nicely for the last month or two.”

Kokrak isn’t the first player to make headlines for going to a longer putter. During the PGA Championship, Tiger Woods opted for a longer putter to combat a bad back. Jon Rahm also uses an abnormally-long TaylorMade Spider X putter at 37 inches.

Kokrak wasn’t trying to copy anyone with his recent tweak. It was one of those equipment changes that felt right from the get-go. In the end, the change helped Kokrak lead the field in Strokes Gained: Putting (plus-10.2.93) en route to his first PGA Tour win.

Xander Schauffele was just looking for a 4-iron that spun less than his current gamer. In the end, he ended up with a brand new set of Callaway Apex prototype irons (and shafts) that he promptly used to shoot 60 at The Farms Golf Club — with a par on the par-5 9th hole.

According to Callaway Tour rep Kellen Watson, Schauffele wanted to turn down the spin at the top of the set without sacrificing launch angle. After discussing the project at the BMW Championship, Schauffele had two 4-irons built in Atlanta during the Tour Championship — one with his gamer True Temper Dynamic Gold X100 iron shafts and the other with Nippon’s Modus3 130X.

While the shafts offer a similar weight profile, Schauffele noticed the prototype head with the Nippon shaft launched 3-4 degrees higher with a playable spin rate. He had a full set built for further testing at the Ely Callaway Performance Center, before officially putting them in play at the CJ Cup.

The irons feature minimal offset — a carryover from Schauffele’s Apex Pro set — and a tungsten back weight that matches up with what’s currently found on the recently released X Forged CB and UT.

Ping’s G425 line made its PGA Tour debut in Las Vegas, where a number of marquee names chose to break the driver in, including Cameron Champ and Viktor Hovland. The clean crown — the last driver lacking Ping’s “Turbulators” was G25 — classic shape and rich sound were three things players highlighted during testing.

Years ago, Ping Tour rep Kenton Oates worked with Hovland in Stillwater, Okla. — during his time on the Korn Ferry Tour — to find a suitable driver with a longer shaft. Hovland was hitting 176 mph ball speed with the club, but the miss was always right and the spin too high.